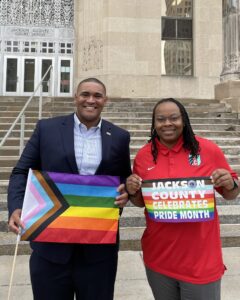 Local LGBTQ activists and Kansas City leadership joined together to create Kansas City’s and Missouri’s first Lesbian, Gay, Bisexual, Trans and Queer Commission (LGBTQC). Ordinance 200907 passed out of Legislative Session Thursday, December 17th during the City Council’s last meeting of 2020.  Co-Sponsored by Councilman Eric Bunch and Councilwoman Andrea Bough, this LGBTQ+ Commission was created in collaboration with over 60 local LGBTQ organizations who provided feedback and insight to policy authors and advocates Justice Horn and Crissy Dastrup. These organizations are already playing an integral role, providing recommendations for Commission leadership focused on diversity and representation within the LGBTQIA Community.

This Commission is the first of its kind in the state of Missouri and will further empower the LGBTQ+ community with a focused seat at the table in local government. Kansas City, Missouri Mayor Quinton Lucas will appoint seven members who specialize in policies such as housing, public safety, health care and education, as well as six members from each district to provide a geographically diverse voice for the LGBTQ+ community in legislative actions from City Hall. On December 21st, from 4 p.m. – 5:15 p.m., a virtual event and press conference was held featuring those who spearheaded the legislation, a presentation of the Ordinance to UMKC’s GLAMA (Gay and Lesbian Archives of Mid-America), and a virtual performance by the Heartland Men’s Chorus commemorating this historic moment. Following the press conference, the Kansas City skyline lit up with rainbow colors in support of our LGBTQ+ Community.

This formally-appointed Commission will help broaden the perspectives of those presently serving in City government. Councilman Eric Bunch from the 4th District says, “When I think of the brave people who fought in the Stonewall Uprising, proving that the Queer community deserved to live their lives openly and safely, I think of the brave people who refused to be silenced during the early days of the AIDS pandemic, demanding healthcare, research, and progress in fighting the virus that killed so many of their community. I think of many right here in this community who have been fighting for equal protection for decades.” He continued saying, “Forming the KCMO LGBTQ commission is just the next step in creating more spaces for your voices to be given a platform for lasting, meaningful change in this community. We must keep pushing on. I’m proud to have sponsored this historic legislation. The queer community spoke up to ask for more representation, and I’m proud to say that City Council listened. We must continue fighting for our disenfranchised communities. I am very appreciative to my colleagues who supported this.” The City values enacting legislation, policies, programs, procedures or administrative actions that advance social, economic and political equality for the LGBTQ+ community and believes incorporating those ideas will make the City a better place. The Commission will provide the LGBTQ+ Community an opportunity to play a productive role within the City. “It was my honor to work with CM Bunch, Justice Horn and Crissy Dastrup to help craft this important ordinance. While Kansas City has taken many early steps to enact legislation to counter discrimination, we must ensure that those in the LGBTQ+ community not only have a voice in how we continue to shape legislation, but have a seat at the table when those decisions are made. Our efforts to do so do not stop here. We must ensure that all those who feel marginalized and whose voices are not represented are heard and that our legislation and policy reflect equitable principles” said 6th District Councilwoman Andrea Bough.

The authors of this ordinance looked to the ‘LGBTQ Capital of the South’, Atlanta, Georgia, for a working model to glean from. Atlanta Mayor Keisha Lance Bottoms constituted their LGBTQ Commission in 2018. Their 34-member body makes recommendations to the Mayor that help shape their City’s policies and engagement with Atlanta’s LGBTQ communities. They have appointed the City’s first full-time LGBTQ Affairs Coordinator and strengthened ties to law enforcement and public safety departments through 5 liaisons across Atlanta PD, the Fire Department, and the Department of Corrections. Additionally, they have seen success through educating the public and providing housing to houseless LGBTQ youth. Crissy Dastrup, Legislative Aide to Councilman Bunch and local community advocate said, “Atlanta saw out-of-state investment jump by 45% in the LGBTQ Community after they formed their Commission. The City benefits when we empower people to serve and advocate for their communities. When community members come to the table ready and willing with a clear vision and plan, asking to serve, we should embrace that. And yes, that means all communities.”

Proponents said the commission will give lesbian, gay, bisexual, transgender and gender queer residents a voice in City Council decisions and an opportunity to work on policies. The Commission is meant to advise the City Council on issues affecting the LGBTQ community, including economic opportunities, health, safety and quality of life. This commission is the first LGBTQ Commission in the state of Missouri and it’s an opportunity for the city of Kansas City, Missouri to lead in a state with no state-wide LGBTQ protections. “This is our opportunity to lead as a city, to have more voices at the table, and to work to make sure this community is safer for everyone – especially our queer communities of color. We don’t compromise on LGBTQIA+ representation and rights. Ever.” said Justice Horn. 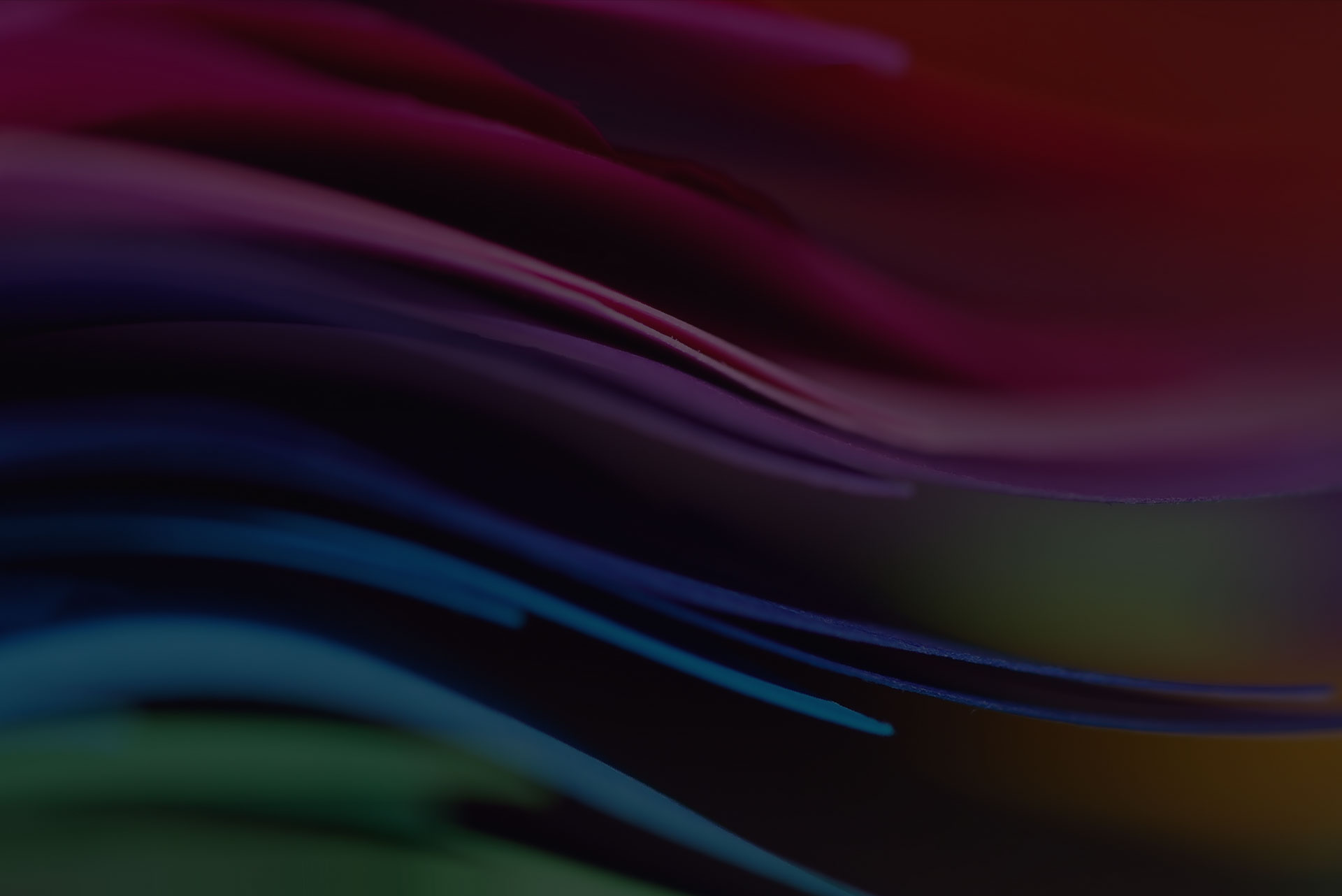